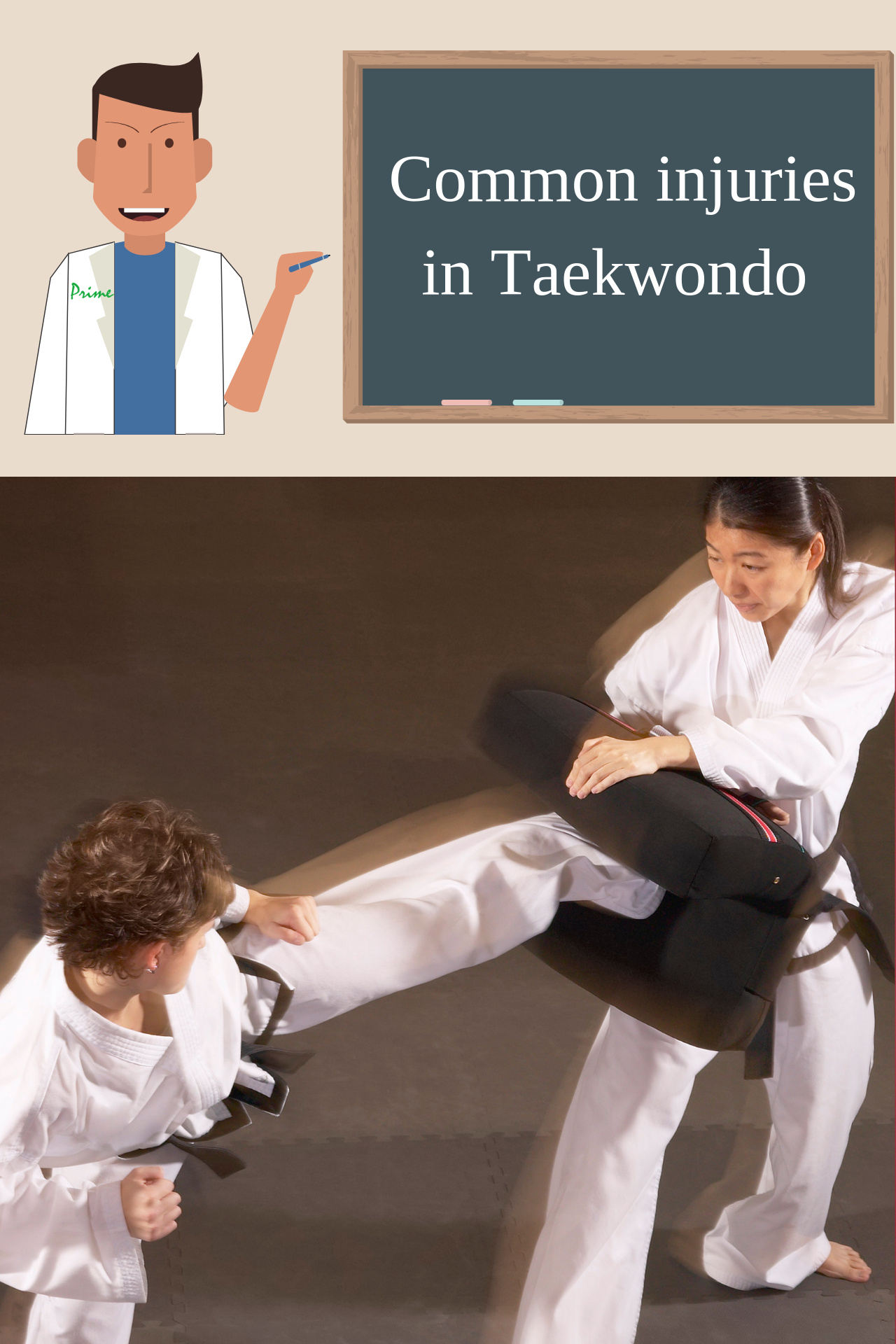 Common injuries in Taekwondo athletes and their prevention

Common training in Taekwondo Taekwondo is a martial art which requires a high usage on lower limb muscles. Other than flexibility, other trainings are introduced to reduce the risk of injury and enhance performance. Snap Kick Turning Kick   Flexibility Dynamic stretching Static stretching assisted with dynamic stretching is adopted as training for flexibility. Forward [...]

Five common football injuries(5)  5.Hamstring Strain The hamstrings are responsible for hip and knee joint movement. During football games, players often have dribbling and sprinting movement. If the players lack warm-up or are inflexible, those muscles will be easily overstretched and finally result in muscle strain. The signs of muscle strain include swelling and haematoma. [...] 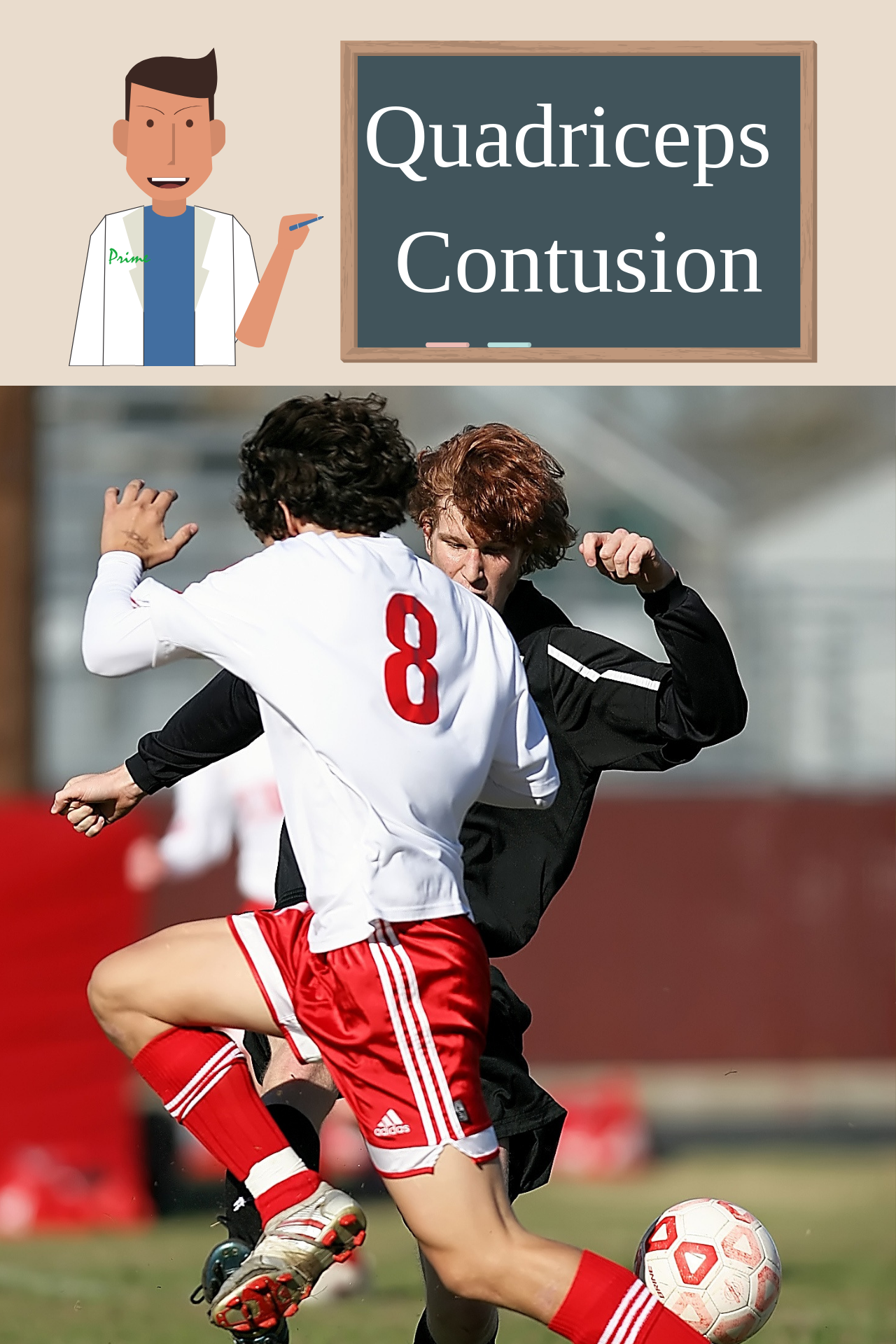 Five common football injuries(4) 4.Quadriceps Contusion Quadriceps are one of the important muscle groups responsible for knee movement. During football matches, there may be a lot of body contacts between footballers. The quadriceps are easily hit by the opponents resulting in contusion. The signs of contusion include muscle swelling and haematoma. Players are recommended to [...]

Five common football injuries(3) 3. Ankle Sprain The ankle joint consists of the tibia, fibula, calcaneus and talus with three lateral ligaments which help stabilize the joint. Usually, players stepping on the uneven ground and landing on opponents’ foot will result in excessive stretch of the ligament leading to ligament sprain. Ligament sprains are categorized [...] 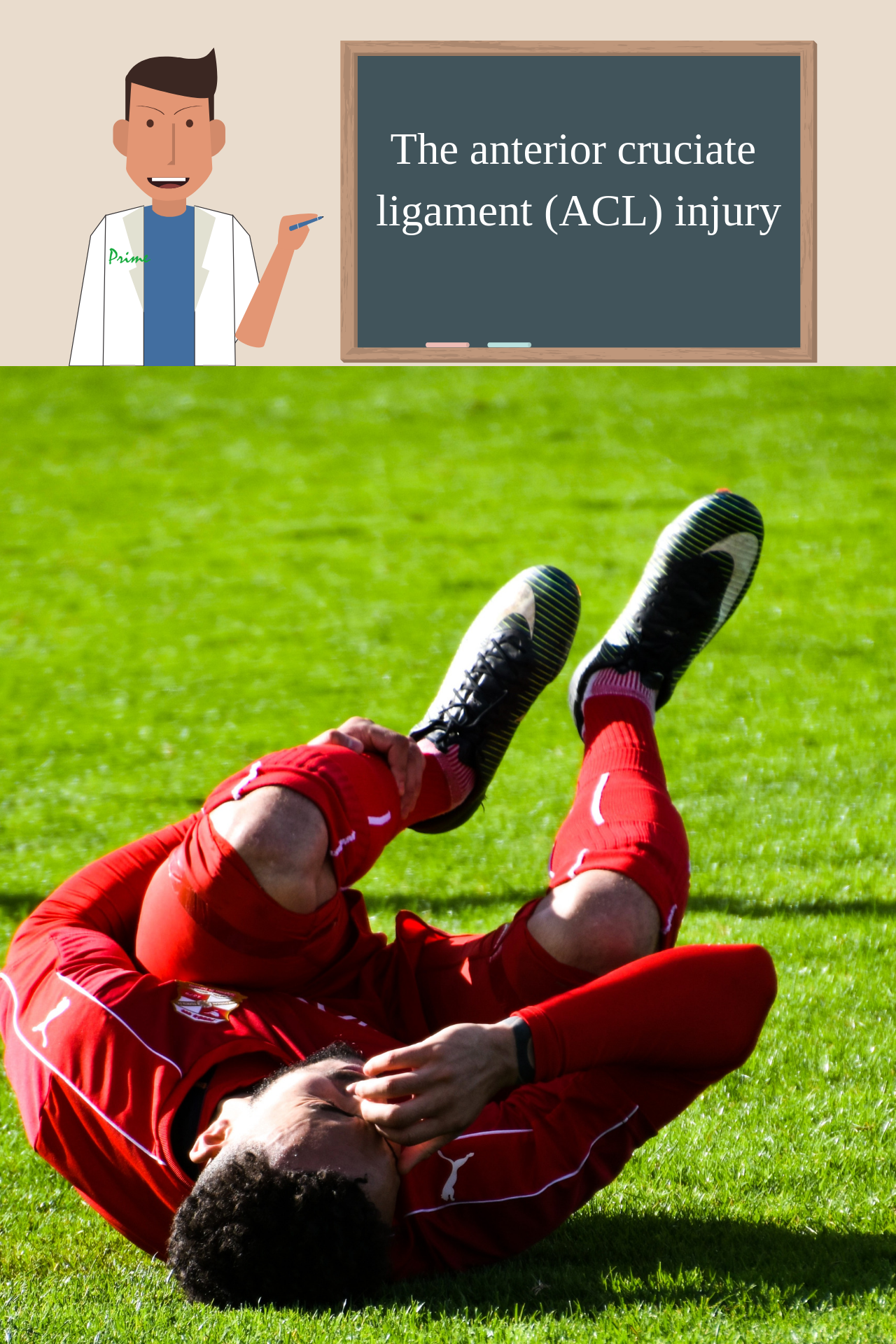 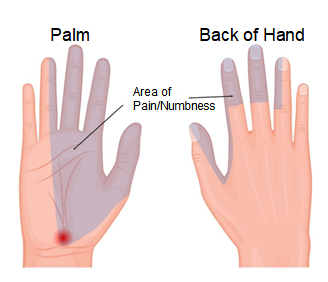 Troubling tingling fingers Ms.M, aged 40, consulted for right shoulder stretching and dull pain, and for recent 2 months she had tingling feeling over right thumb and index finger especially after working. After clinical examination, neck seems not clinically related to her hand symptoms. Wrist examination revealed wrist/hand border had significant soreness and compression over [...] 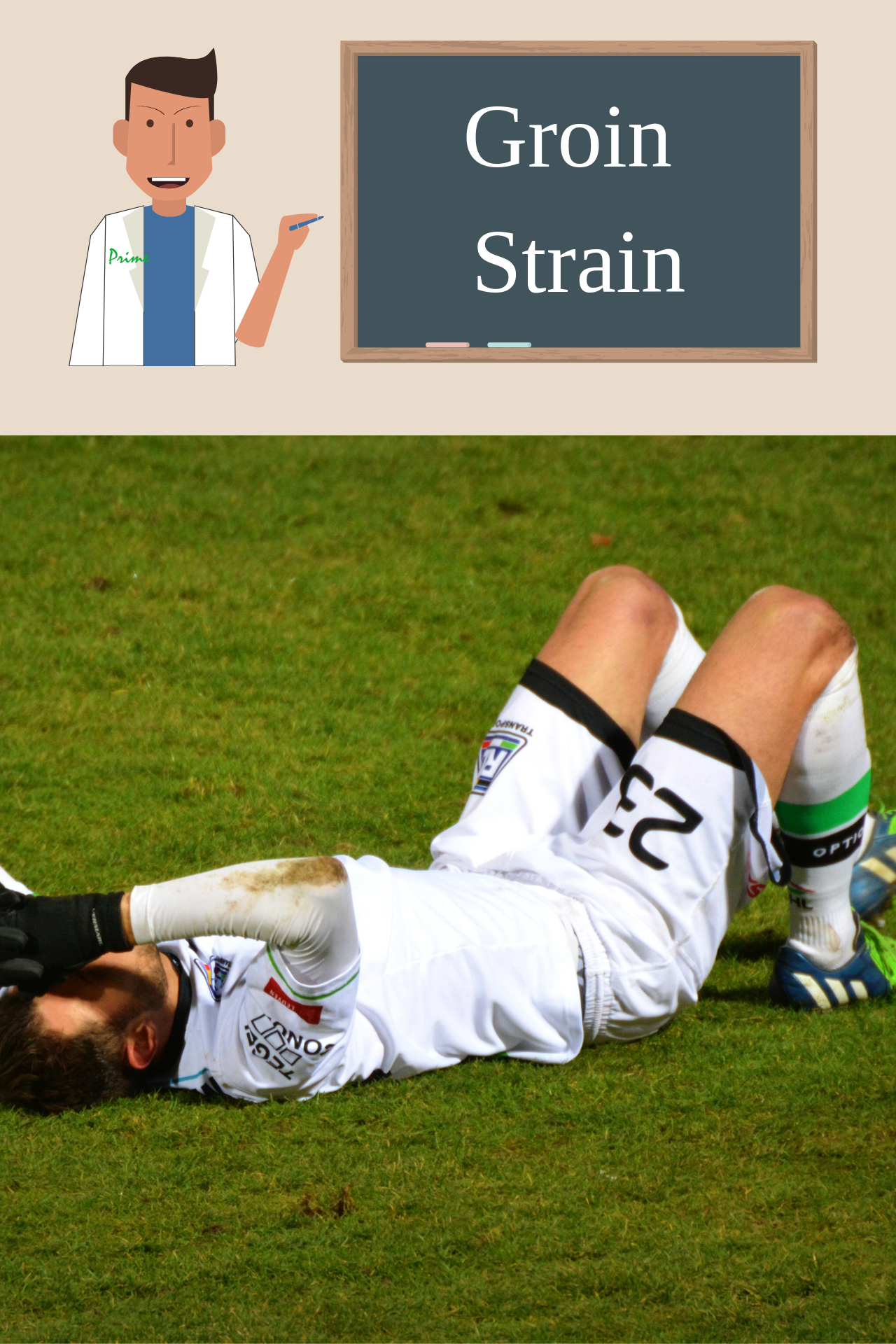 Five common football injuries During football games, players will need to sprint, dribble and experience a lot of physically contact with the opponents. They are prone to lower extremity injuries which includes muscle strain, ligament sprain and cartilage tear. Proper physiotherapy and rehabilitation exercises are crucial in preventing recurrent injuries. In the following articles, 5 [...]

Sciatica? Who is the culprit? Sciatica, a pain syndrome notorious for its disabling pain and symptoms, is not only always caused by irritation of sciatic nerve, but also the nerve’s origin (L4-S3 nerve roots). That’s why sciatica seems always related to low back pain and we may naturally attribute it to back problem e.g. prolapsed [...]

/%postname%/
#
Sort Gallery
https://www.prime-rehab.com.hk/main/wp-content/themes/blake
on
yes
yes
off
off
Enter your email here
off
off
en